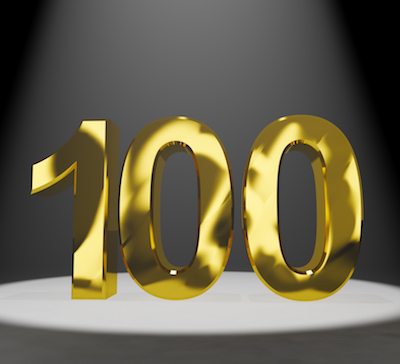 Century Club drinking game, or Centurion is a hard-core drinking game for hard-core drinkers. The concept is simple enough – Drink 1 ounce of beer every minute for 100 minutes. Now, if you add that up, you’ll come close to 8 bottles of beer. I know….you know lots of people that can handle 8 beers Heck, you yourself can probably even handle 8 beers. But can you handle 8 beers taken one ounce at a time from a shot glass on the minute, every minute, for 100 minutes (1 hour, 40 min)

Materials: A case of Beer, Shot Glass each

Important: As with any drinking game or night out, please drink responsibly and do not go past your limits. Some people can handle a LOT more drinks than others. You know your own limits. Puking in and of itself is not fun, let alone getting alcohol poisoning or not remembering what happened the night before.