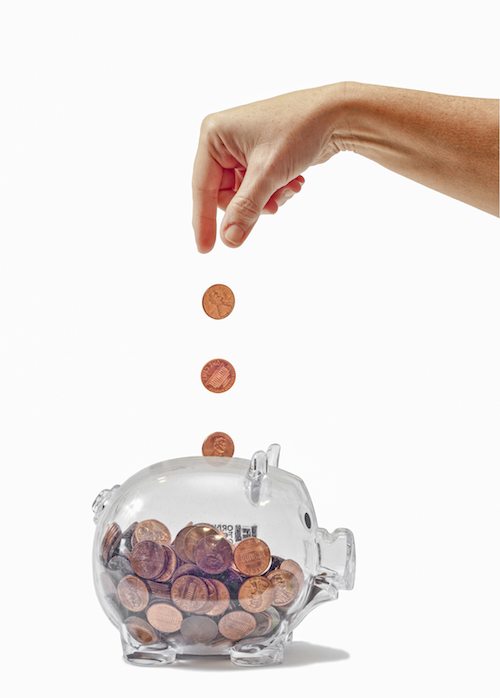 7 Bar Games to Bring Some Life to Your Bar Party

Bar games – because it’s not just about getting people through your doors; it’s also about entertaining them while they’re there.  You wouldn’t want to bore your guests after you worked so hard to get them through the door would you?   Bar games are a great way to keep guests entertained while they’re attending an event at your bar.  The important part about choosing which bar game to incorporate into your event is how the game fits with the theme of the event you’re running as well as with the attending audience.  Ok, here we go, 7 bar games you can play at your bar, pub or club that are guaranteed to bring some laughs and entertainment to the night.

It doesn’t matter if the “couples” are total strangers, friends or long-term lovers.  Split players off into couples and have one person from each couple leave the area / room.  The players who remain are asked some pre-planned questions about their new partner / spouse.  The object is for them to answer in the same way they think their partner would answer.  Matching answers are given a point and the next time the roles are reversed.

Just another of the hundreds of bar games you can play with a balloon.  Have players line up at the staring line with a balloon securely pressed between their knees.  At the yell of Go!, hop down the course towards the finish line making sure not to lose the balloon.  If you do, go back and fetch it and then start back where you dropped it.  Burst your balloon and you’re out.  I’m sure you can figure out who the winner is.

This one is easy to set up and is always a good way to get a couple hundred extra dollars and some more fun out of the night.  There are two ways to do this.  The first is to grab a big glass jar – like the ones that olives come in; fill it up with cold water, put a 2oz shot glass in the bottom of the jar of water and cut a coin-sized slit in the top before screwing it back in place.  Players have to drop a coin through the top slot and try to get it to land in the shot glass.

The other way is to put water in a bucket of some type, place a bigger coin at the bottom of the bucket and try to land a smaller coin on top of the bigger coin.  You choose what the winners win – but make sure it’s legal in your area.

Set out three small plates for each team of two – one at either end and one in the middle.  The plate at one end is full of peas and the object is to transfer as many peas from one plate to the middle one and then onto the end plate.  However, you need to transfer them by sucking the pea up to the end of the straw and holding it there while you run over to the next plate, drop it there and have your partner carry on to the end plate.  The team with the most peas transferred wins.

Gather a bunch of famous quotes and sayings from over the years – some can be current and others can be famous quotes from over the ages.  The game is to say only a certain portion of the quote / saying and give points to the teams who can come up with the answers.  Give points for getting the missing part of the quote as well as for who said it.  You can even give bonus points if some smarty pants knows the story behind a certain quote.

Teams compete against each other to finish a fairly simple obstacle course consisting of some well-placed tables and chairs.  The caveat is that each competitor will be holding a spoon in their mouths upon which will be an egg.  The players have to pass off the eggs to their partners at strategic points throughout the course.  You can, if you’re boring, use a ping pong ball instead.

We hope you enjoyed these 7 bar games.  If you haven’t already checked out our other bar promotions and bar events pages, makes sure you do as we’ve listed off tons of other bar promos you can put on.