Bartending Salaries from Around the World 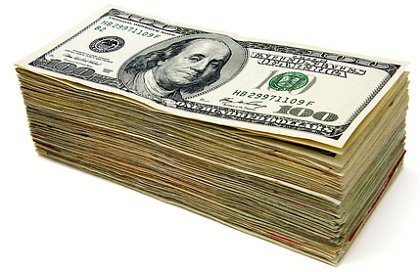 Bartending Salaries – including Wages and Tips – from around the World

Bartending salaries vary greatly from country to country and continent to continent. Hourly wages range from relying solely on tips to $20 plus an hour. In certain countries tips are customary and in others, tips are offensive. Here is a guide on what to expect as a global bartender.

Tips always depend on location, styles of venue, hours and service. For instance, in a slow-paced pub setting a bartender will generally make $40-60 in an evening. On a full-day shift tips could accumulate to near $100. In a fast-paced nightclub, on a weeknight will be very similar to a pub, $40-60. Tips on a weekend night can be anywhere between $200-300. At a private event like weddings or galas, a bartender can make $500+ in tips in one night.

In the U.S. – bartending salaries vary greatly through all the states and also from bar to bar. Although the national minimum hourly wage is currently $7.75, bars are allowed to pay the bartenders less, as long the tips they receive will bring their hourly wage up to $7.75 or greater. Some Bartenders in New York City have reported making as little as $2.75 an hour. However, the tips they receive will more than compensate the hourly wage and can exceed a couple hundred dollars a shift.

Tips are not expected in the service industry in England, Ireland & Australia. Of course the more up-scale the venue the more likely you are to receive a small amount of tips. Generally in all nightclubs, pubs, and hotels, tips are not received unless service was above and beyond what the customer expected, or change left behind by the regulars. In some pubs, tips are offensive. it is seen as a way to show off money. A more customary approach to a job well done is to offer the bar staff a drink. Now they are seen as an equal who you would like to have a chat with. In some of the more touristy areas, because of the amount of North Americans that travel through, tip service is increasing. Generally a bartender could end their shift with $0-20 on a high volume shift.

Australia’s bartending salaries vary slightly from states and territories. Generally bartenders are paid anywhere from $18-20 an hour ($15.15-16.85 U.S.), but Australia has what they call minimum Saturday wage and minimum Sunday wage. Bartender salaries increase on Saturdays,
about a dollar more an hour. Sundays are another
1 or 2 dollars more than Saturday.