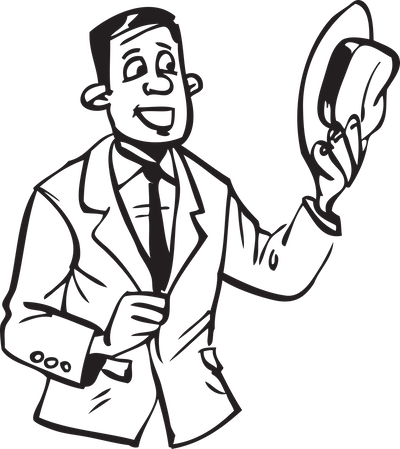 The Hat Man Rules and Game

As dice drinking games go, the Hat man Drinking Game is a great party game. Players can play individually or team up against others and force them to constantly have the hat or to always be the one taking drinks. A fantastic ice-breaker at parties, the Hatman game has everything from strategy, alliances, and luck.

Materials: 2 Dice, a hat of some sort, plenty of beer

Object: To get everyone else drunk and refrain from keeping the hat too long.

What the rolls mean:

*NOTE: These are guidelines. More rules may be added or changed before the game. Some other suggestions are:

***The Hat man Drinking Game Ends when everyones out of beer***