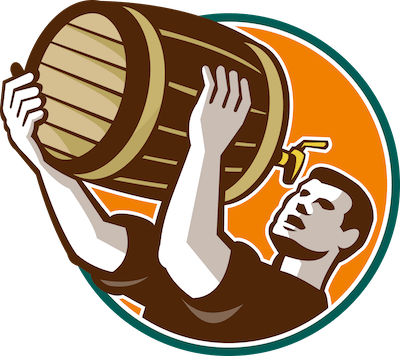 A variation of Ring of Fire, The Pot Drinking Game has a jug, cup or “pot” in the center of the table. This game is also commonly known as Kings Cup. Depending on the cards each player draws, some will have to pour a couple of fingers worth of their drink, be it a beer, a cooler, or mixed drink, into “the pot”. The loser must drink the whole pot!

Materials: Deck of Cards, Plenty of Booze, a large cup or jug in the middle (i.e. The Pot)

Object: To have a lot of fun and socialize

Directions: The deck of cards is placed face-down, spread out in a circle or ring with “The Pot” in the middle. Players sit around the ring and the person the most sober goes first. They pick up a card and must follow the rule that applies to that card.

Create your own ice shot glasses with any flavors you want by adding sour mix, cranberry juice, or liquors. And unlike home-made ice shot glasses, you can keep the outside plastic cup on your Arctic Shotz to protect your hand from the melting ice.

The Pot Drinking Game
WHAT THE CARDS MEAN

***The Pot Drinking Game Ends when someone has to drink The Pot!***