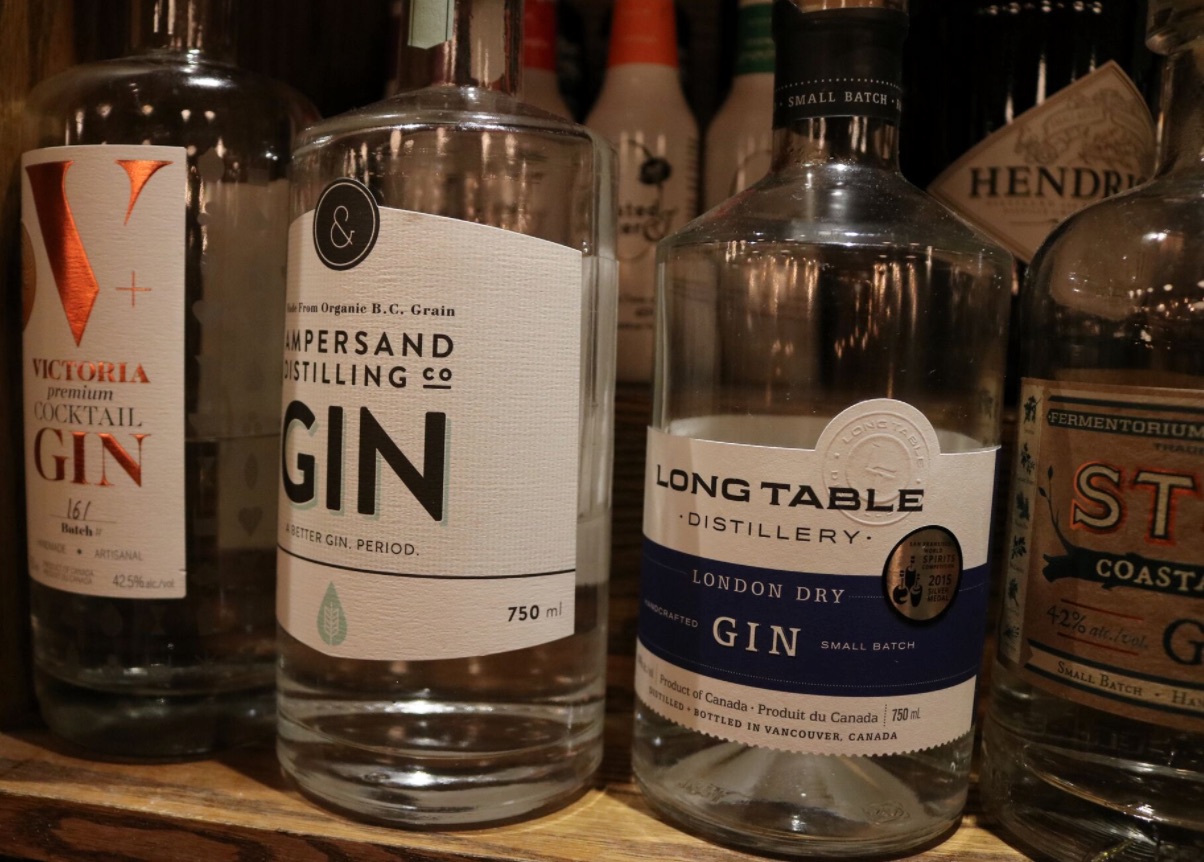 History of Gin
Past and Present

Production of Gin started in the 17th century in Holland for medicinal purposes where it was flavoured with juniper berries to make it easier to drink. There are 3 different types of gin: distilled, (traditional), compound (flavoured with essences), and dry (flavoured with an assortment of spices and fruits such as liquorice root, cinnamon, nutmeg, coriander, lemon, lime, grapefruit, etc).

The history of gin cannot be told without some history of the juniper berry. Juniper berries have been used since ancient times to cure ailments and clean the blood. Essentially just vodka flavoured with berries, gin can be made from any agricultural product (grains). From there, it is either filtered with flavourings – for the higher shelf stuff; or for lesser quality gins, instead of real fruits and spices, artificial extracts are added. 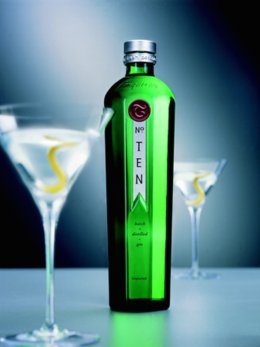 Gin gets its name form the Dutch word “jenever” or the French word “genievre”, both meaning juniper. It was first developed by a Dutch physician and subsequently sold in pharmacies. When the English soldiers returned home from the 80 year war, they brought gin back to London. At that point, it became very popular with the lower class working people. And after the government allowed unlicensed production, thousands of gin shops popped up all over London – beginning the Gin Craze in the mid 1700s. However, because of lack of strict regulations, gin was often unsafe to drink and many shops cooked it in pots and favoured it with chemicals like turpentine and sulphuric acid. Soon after the Gin Act was passed and distillation and consumption of the drink was more controlled. Since then gin has swung in and out of popularity throughout Europe and North America.