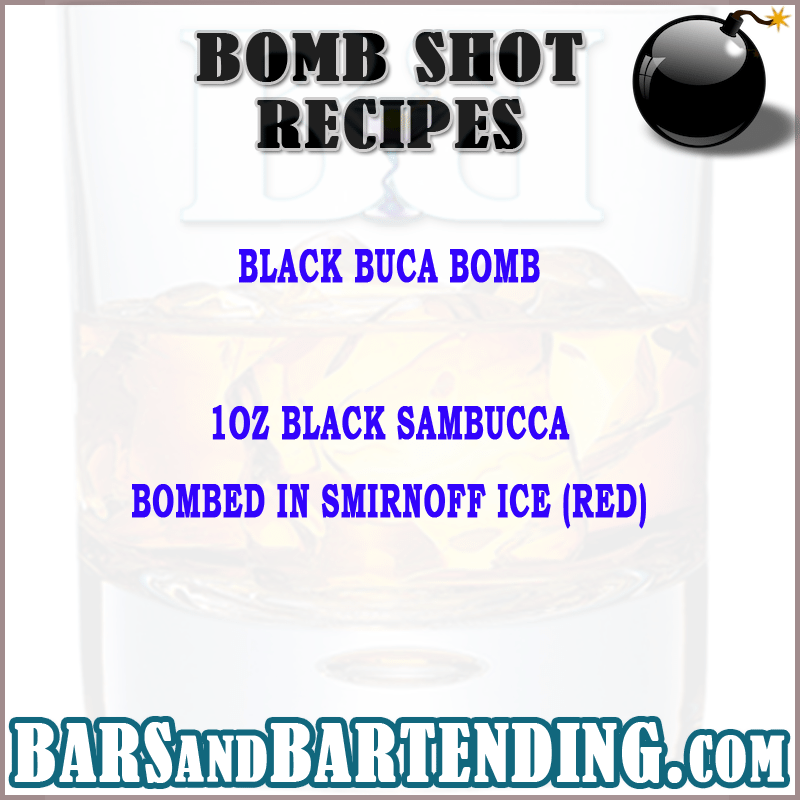 Yay! Bomb Shots! We’ve found yet another creative way to get alcohol into our bodies.  They are called bomb shots and these are some of the top bomb shot recipes out there.

These next bomb shots are some of the originals out there – the ones that were way cool before anyone every heard of Jagermeister and Jager Bombs.

Bombed in Beer with splash of Cola

SAKE BOMB SHOT RECIPE
This one is more about the presentation – balance your shot of sake on two chopsticks and then let it drop in!

There are innumerable bomb shot recipes out there as there is an endless combination of alcohol and mix to bomb with.  If you happen to have any other cool bomb shot recipes, please leave them in the comments section below. 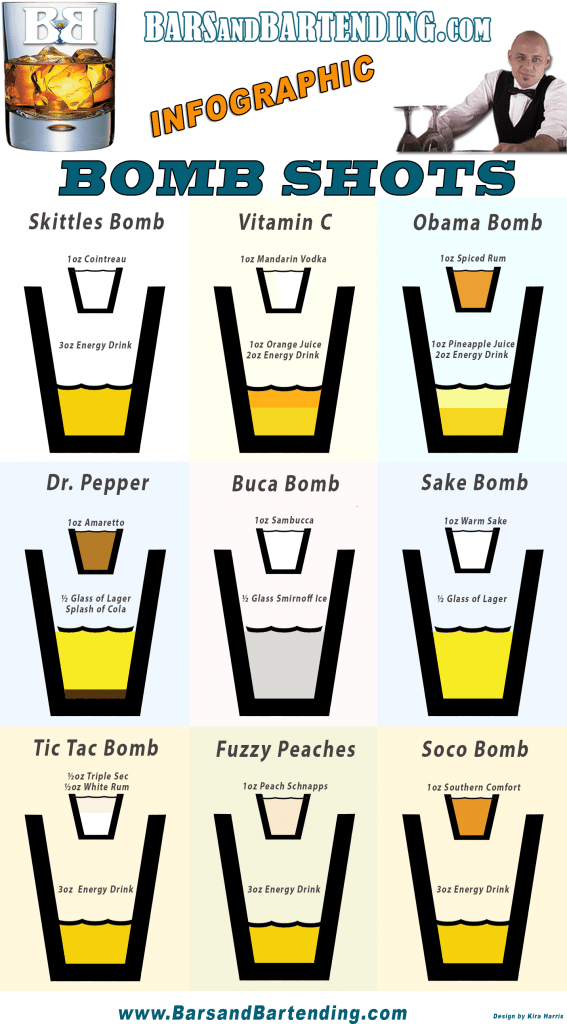