How To Pour Guinness 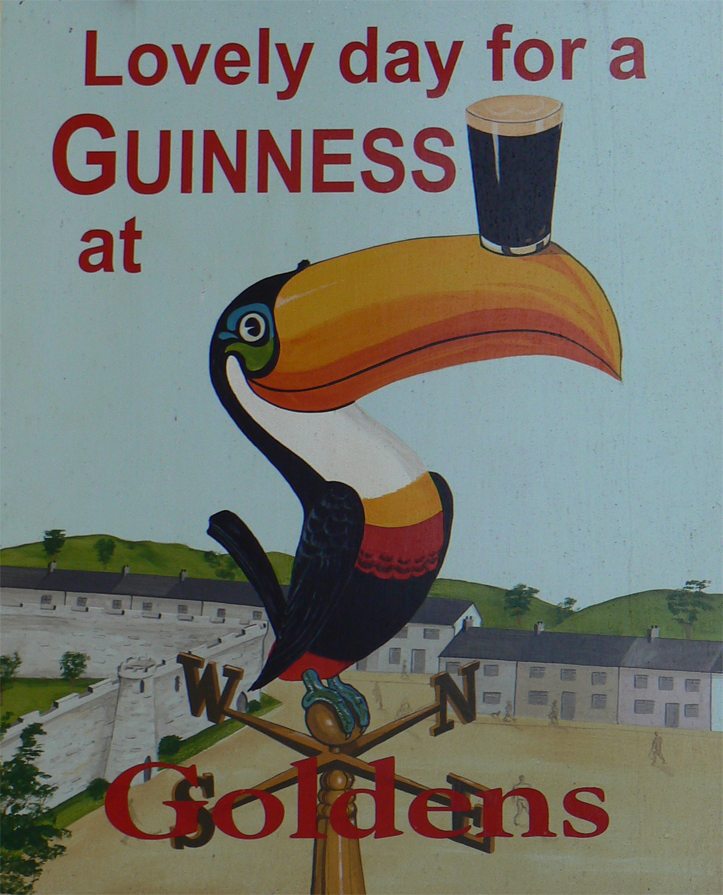 How to Pour Guinness:
The Perfect Pint

Wondering how to pour Guinness? The “perfect pint” of Stout Guinness is the product of a lengthy “double pour”, which according to the company should take 119.53 seconds. It pours slowly and uses a different gas than the other draught on tap. Like Guinness Claims:

“Good things come to those who wait”

How to Pour Guinness Video Tutorial

The Art to Pouring a Prefect Guinness Double Pour

It is very important to learn how to properly pour a Guinness as Guinness drinkers tend to be serious about their Guinness. They understand that once they’ve ordered a Guinness, it will take some time for the perfect pint to be poured and served.

Pouring the Guinness has two stages. In the first stage the tap is pulled forward and the glass is filled to about 3/4 full and then left to cascade and settle before finishing the pour by pushing the tap backwards in the second stage. The reason for letting the stout settle before continuing with your pour is that there will be too much head if you pour in one go and all the bitterness is in the head. The stout will taste off-balanced.

Guinness is one of the best known stouts around the world. Originally brewed in St James’s Gate Brewery, Dublin, it then moved to the Park Royal in London where it was brewed for nearly 30 years. And, as of 2005, Guinness is now brewed in its birthplace where Arthur Guinness originally opened the first Guinness Brewery in St James’s Gate Brewery, Dublin in 1759. 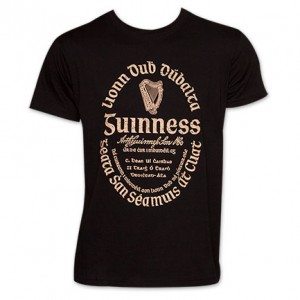 It is said that the stout gets its distinctive “toasted” or “caramel” flavours from being treated with something called isinglass, which is basically processed fish bladder. This isinglass is a form of collagen used for clarification in beers and wines which also reduces yeast. Guinness stout is also made with barley, hops, brewers yeast, and water.

Some studies have shown that Guinness is beneficial for the heart. It has antioxidant compounds that slow down cholesterol. Although Guinness doesn’t claim any health benefits, they did run a famous campaign in the 1920’s that read: “Guinness is good for you.”

Ok, in this bartending tutorial we’re going to talk about “How to Pour the Perfect Pint of Guinness”, for north america anyway. So, the Guinness has a special tap that can go forward and it also has the ability to go back and it also use a different gas than the other beers do. Ok so, you don’t just pour straight all the way like a normal beer. For Guinness, you will pour to about the bottom of the Guinness or the bottom of this Guinness label on the glass. If not about 3 quarters. So your first pour is just going to be straight down on a 45 degree angle and then when it starts filling up, you can set it down. And then again when it reaches xxx on the top, you want to stop. Ok, now this is the cascading effect and we gonna wait until the cascading is all the way finished and the beer is settled before we top off the second run. So It is a two-pour here. And again we’re just watching the cascading and when it is finished – and the beer is completely still with bottom and clear and you don’t see of this foamy stuff anymore as it comes up – then you can top off the rest of the beer. OK. So i’m gonna say that this is not perfectly settled here but just for time sake… So now we’re going to instead of pulling forward we’re going to press back on the Guinness tap. OK. There are other ones you can’t press back but the Guinness tap you can. So, we’re going to press backwards and we’re going to stop it just as it reaches the top. OK. And if it is done properly, ones it’s settled it should have just a little bubble over the top. Ok and that would be.. you can serve it just like this as it’s cascading; customers love to watch it. Ok, so here is your perfect pint of Guinness. Remember it is a two-pour system. Even if it’s busy customers should realize that the beer takes a little longer for a Guinness. Ok, so there’s your perfect pint of Guinness. My name is Reese Richards, this has been a presentation for barsandbartending.com, “How to Pour the Perfect Pint of Guinness”.