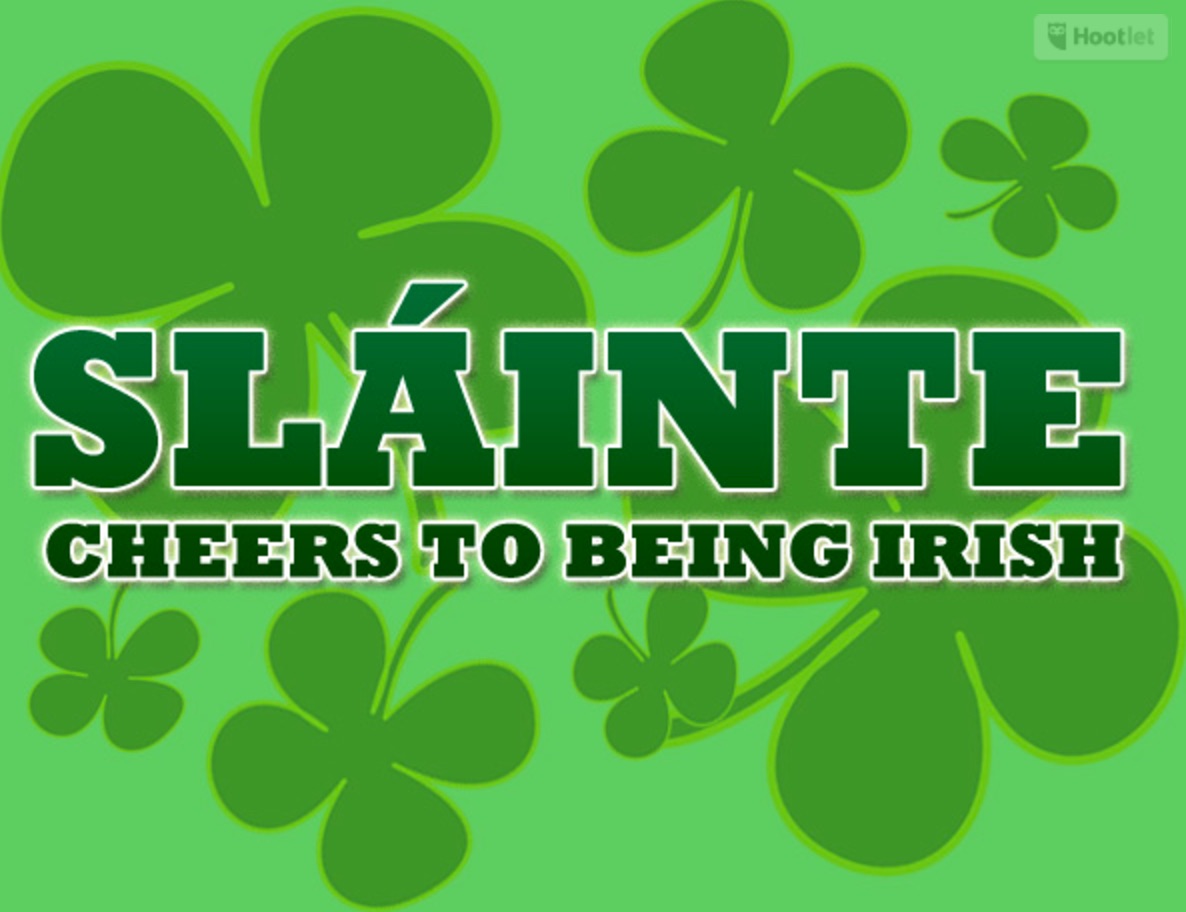 St Patrick’s Day Trivia is a great way to get your Patty celebrating customers in the doors early and everyone having a good time. It’s time to dress up in green, eat green food, drink green drinks, and likely throw-up green ‘bits ‘n pieces’, as the Irish would say. We’ve put together some Irish trivia questions about Ireland as well as some thoughtful Irish proverbs. 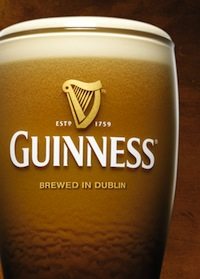 How long is the lease on the Guinness brewery in Dublin for?

TRUE OR FALSE – A group of farmers constructed a complete golf course by their hands, spades and rakes.

Muckanaghederdauhaulia is the name of what?

Answer: C – the name of a place in County Galway

The Irish have a tri-coloured flag of orange, white and green, what do they represent?

What is still the most tuned into radio show in Ireland?

Answer: B – The local obituaries broadcast is still the most widely listened to radio channel

Which non-sensical word was created by a Dublin man in a bet to see if he could create and spread a new word around town in 48 hours? 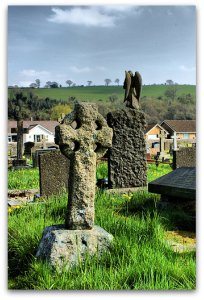 Have does the circle in the celtic cross represent?

Answer: A – the Irish pagan symbol of the sun was used to teach above the cross

Answer: FALSE – The traditional color was blue in St Patrick’s time. Then it changed to green, but most people don’t wear green and only pin a shamrock to their coat

What percentage of U.S. presidents have Irish ancestry?

What famous novel turned into a Hollywood film about a bloodsucker was written in a Dublin pub?

Answer: Bram Stoker was working in Dublin as a civil Servant when he wrote Dracula

Where was the very first St Patrick’s Day parade held?

Answer: D – In Boston in 1737 by the Charitable Irish Society

TRUE OF FALSE – The Irish birthday tradition is to turn a child upside-down and bump their head on the floor for the number of years they are.

Answer: TRUE – Plus one more for good luck!

What became legal in 1997 in Ireland? 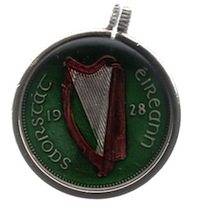 Ireland’s national symbol is one-of-a-kind, what is it?

Answer: The Celtic Harp. Ireland is the only country in the world to use an instrument as a national symbol

What does it mean to “drown the shamrock”?

Answer: A – Drowning the shamrocks pinned to your coat at the end of St Patricks Day

Answer: It means “Grandson of”

What Irish liqueur is the most popular in the world?

Answer: B – Bailey’s Irish Cream is the most popular liqueur in the world

TRUE OR FALSE – Is the potato native to Ireland? 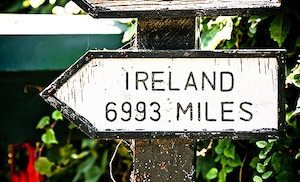 Where was St Patrick from?

Answer: St Patrick was born in Wales into a wealthy roman-christian family and kidnapped by Irish raiders and taken to Ireland

What does “Erin go Bragh” mean?

Where did the term “Paddy Wagon” come from?

Answer: If the drunk Irish were arrested, they’d all say their names were Paddy

“The Irish seem to have more fire about them than the Scots.”

“I have a thing for red-haired Irish boys, as we know.”

“I’m Irish. I think about death all the time.”

“When did I realize I was God? Well, I was praying and I suddenly realized I was talking to myself.”

“I couldn’t care less about who sees my bits… My friends asked how I could do scenes like that and not get excited, but it wasn’t like that. My bits looked the size of a cashew nut!”

“Some mornings you wake up and think, gee I look handsome today. Other days I think, what am I doing in the movies? I wanna go back to Ireland and drive a forklift.”

“I had to have some balls to be Irish Catholic in South London. Most of that time I spent fighting.”

Don’t break your shin on a stool that is not in your way.

If you dig a grave for others, you might fall into it yourself.

A diplomat must always think twice before he says nothing.

What butter and whiskey will not cure, there is no cure for. 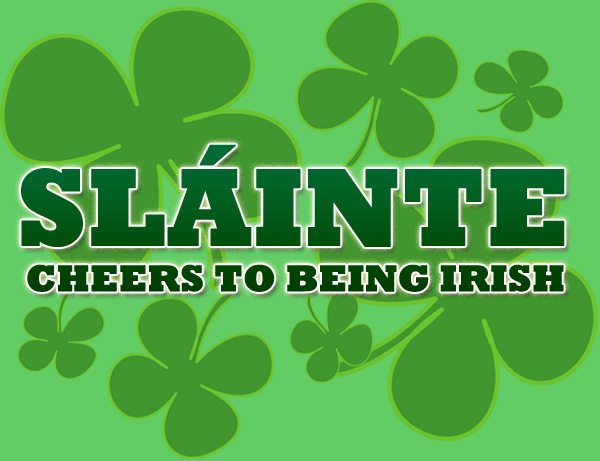 If that wasn’t enough Saint Paddy’s Day fun for you, be sure to check out our St. Patrick’s Day Activities page as well as our St. Patricks Day Drinks page.