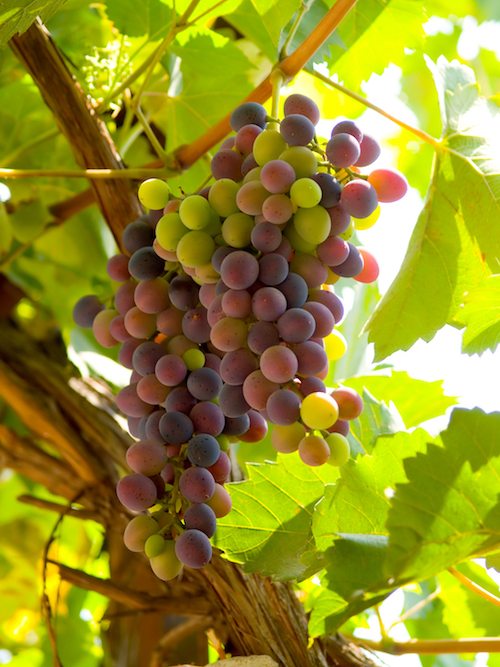 History of Wine…
and Wine’s Affect on History 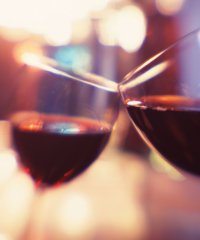 The history of wine plays such an important role throughout the world. Wine has been involved in decision making, ceremonies, traditions, festivals, religious and political holidays and social caste systems around the globe. Heck, it even has its own language. It’s also been an important alternative to drinking unsafe water in the past.

When it comes to alcohol’s
contribution to mankind,
wine takes top honors.

The history of wine is difficult to nail down as the exact dates of when people first discovered wine and first started cultivating wine are unknown. Many agree that it was around 6000 years ago, but some recent findings have dated it back as far as 8000 years ago.

It’s also unknown where in the world this discovery took place. They have found evidence of wine residue in ancient pottery in Georgia, China, and especially Mesopotamia. In the bible it says Noah had a vineyard in what is now modern-day Turkey.

During the Roman Empire, knowledge of wine spread throughout Europe. And when the Roman Empire collapsed in 500 AD, the only stable social structure left was the Catholic church. Since wine was needed for the church’s celebration of mass, the monasteries ended up supplying most of Europe with wine from its southern regions. 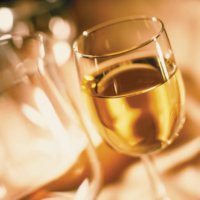 Despite differences in religion and languages globally, wine has continued to play an integral part of local and religious celebrations and folklore. Also many political meetings and decisions affecting villages or entire countries were done over a glass (or two) of wine.

Here are just a few examples of the many different functions of wine throughout the history of wine.

In Fables – A Persian princess lost the attention of the King and so ate spoiled grapes with the hopes that they would poison her. Afterwards, she felt intoxicated, fell asleep and awoke feeling the weight of all her troubles lifted. From the experience, her manner changed and she regained favour with the King. From then on, production of spoiled grapes began and wine was born.
Although a more likely theory is that wild grapes were kept in clay pots for storage and were ultimately left too long and forgotten. This allowed the grapes to ferment, thus creating wine.
In Poetry – There are many ancient Greek and Roman contributions. Homer’s Odyssey and Iliad both contain detailed descriptions of wine.

In Medicine – Wine was prescribed as medicine by the father of medicine himself, Hippocrates.

Gifts to the Gods – In Egypt, wine was often used as an offering to the gods.

In the Bible – Jesus is accredited with turning water into wine. At the last supper, Jesus and his 13 apostles drank wine together.

Between the Sexes – It has always been said that man invented the wheel and fire and women invented wine, which has always been viewed as a sensual drink. The Greek god of wine, Dionysus, was also the god of fertility. Coincidence? We think not. It is also believed that the shape for the first wine glass was moulded from the breast of Helen of Troy.

These are just a few of the notable situations and decisions that were made and continue to be made while imbibing the wonders of wine.