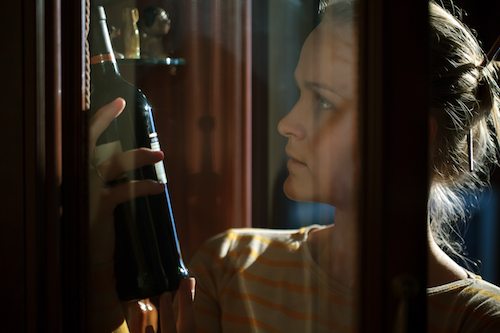 Alcohol has been used medicinally, spiritually and ritually. Many cultures considered it a prescription from the heavens or sent from the gods. The god Osiris was worshipped throughout all of Egypt as the god of wine. It has also been used as an analgesic (painkiller), and also to communicate with the gods, and as an offering to the gods.

Alcohol is made by the fermentation of many different items including grains, berries, grapes, rice, yeast, and honey, to name just a few. Fermentation is the process where sugar is broken down into alcohol. Then most alcohol is distilled. Distillation is the process of boiling impurities out that are left behind in the fermentation process; the higher quality the alcohol, the more times it goes through distillation. Next, beer, wine and spirits are flavoured with spice and/or fruits to heighten their flavour and make them more appealing.

Alcohol has been used for many things over the years – from paying wages or debts or as daily rations to soldiers and labourers. It has been used in place of water due to its calories and safety and because of water-borne illnesses so often found in unboiled water. Around the world, alcohol has and is often drunk with every meal.